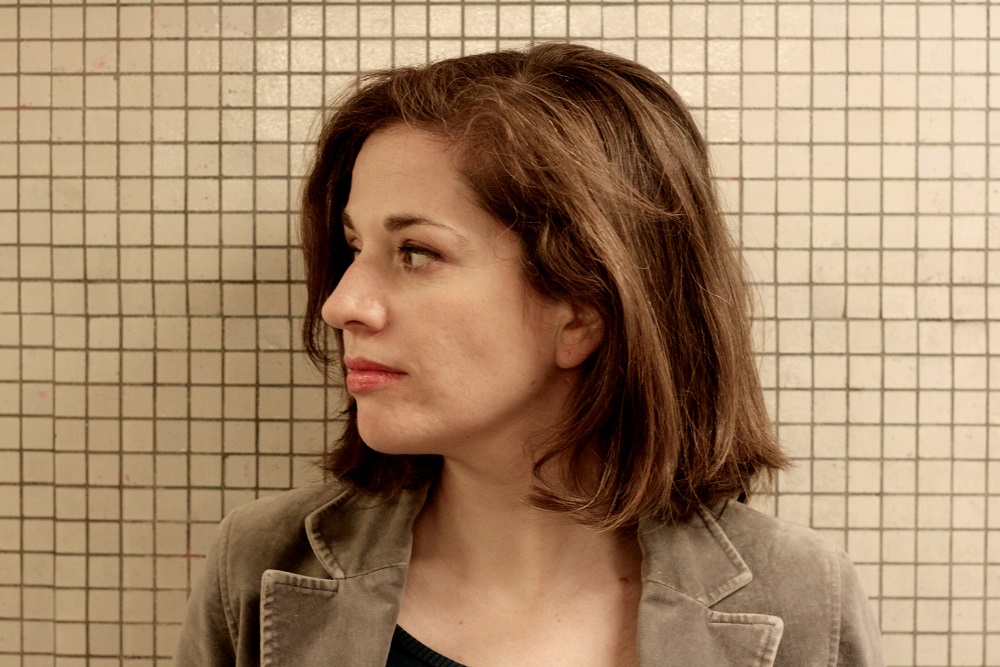 Naomi Pinnock was born in West Yorkshire (UK) in 1979. She studied composition with Wolfgang Rihm at the Hochschule für Music Karlsruhe, Harrison Birtwistle at King’s College London and with Brian Elias at the Royal Academy of Music in London.

Current collaborations include new work for Juliet Fraser and the SONAR Quartet.

With a gift of just £500, you can help make new music happen and support the creation of this new Sinfonietta Short by Naomi Pinnock.