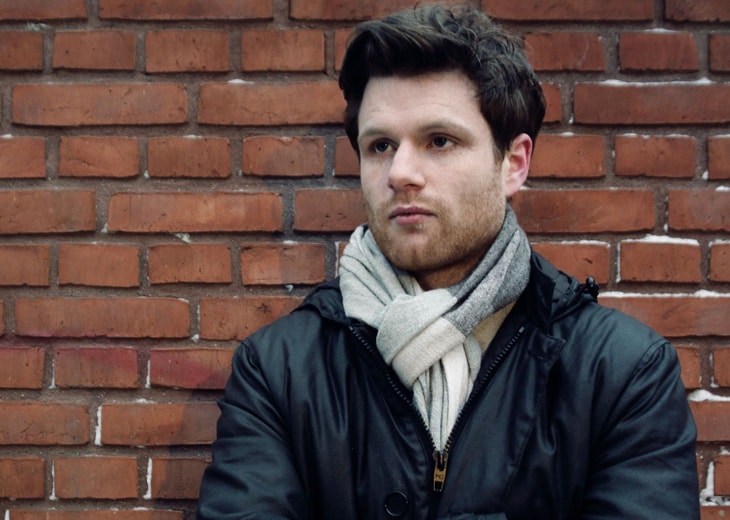 The London Sinfonietta is pleased to be commissioning a new work for ensemble by composer Patrick Brennan, which will premiere in February 2021.

Patrick Brennan is a current participant in the London Sinfonietta’s open-call programme Writing the Future, which supports earlier-career composers and music creators through the process of making new work with the ensemble. Writing the Future is supported by The Boltini Trust, Jerwood Arts, The PRS for Music Foundation and Michael & Patricia McLaren-Turner.

Patrick Brennan was born in Derry, Northern Ireland. He studied piano performance with Julian Jacobson at the Royal College of Music and composition with Julian Anderson and Hans Abrahamsen at the Guildhall School of Music & Drama and the Royal Danish Academy of Music respectively.

Brennan has been featured as a composer at leading festivals including ManiFeste, Lucerne and Sorø, and represented Ireland at ISCM ‘World Music Days’ 2015. He was a “Guildhall Artist” Fellow at the GSMD and a designated Royal Philharmonic Society “Young Artist”. He was appointed BCMG/SaM Apprentice Composer-in-Residence and, in July 2016, was awarded the Royal Philharmonic Society composition prize.

Patrick is currently completing his PhD in composition at King’s College, Cambridge, where he was supervised by Richard Causton.

Patrick Brennan's new work for solo piano has been made possible through the Writing the Future programme, supported by The Boltini Trust, Jerwood Arts, The PRS for Music Foundation and Michael & Patricia McLaren-Turner.