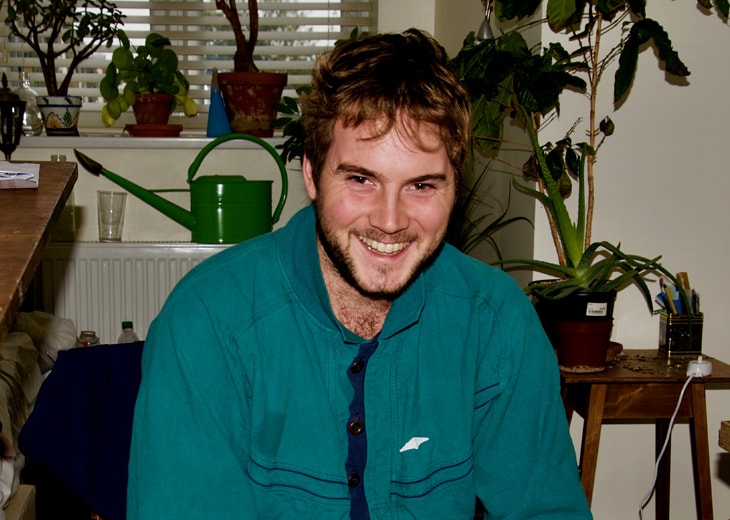 Oliver Leith is a London based composer making acoustic music, electronic music and video. His work focuses on text, image, video, theatre, pathos and the everyday.

Oliver was the recipient of a British Composer Award in 2016 and of a Royal Philharmonic Composition prize in 2014. He was also a participant in the London Sinfonietta’s Writing The Future programme from 2017-19