New concert announcements, an Earth Day premiere and a creative day out with families. Take a look back at some highlights from April.

To mark Earth Day, we premiered the performance of Laura Bowler's cycle-powered commission Houses Slide. Performed at the Southbank Centre back in July 2021, this piece addresses the most serious issue of our generation, the climate emergency, through the story of one woman's intimate psychological journey to figure out her response to the climate crisis.

With a text created by Cordelia Lynn using submissions from members of the public, this ground-breaking concert presentation conceived and directed by Katie Mitchell was an industry-first, and even involved the soloist, Jessica Aszodi, performing her part from atop one of the 17 onstage bicycles.

We announced a new Turning Points concert at Kings Place, a series that explores major contemporary works that influenced the course of musical history.

In a varied programme of works from the 20th century, this immersive concert experience will explore how in different ways they each explored new ground in this enthralling period of artistic and cultural history. 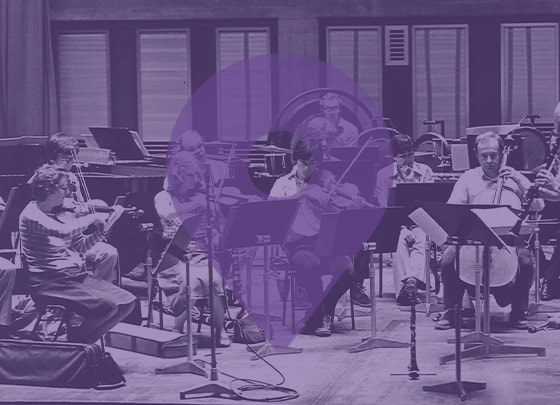 From Edgard Varèse to Pierre Boulez, immerse yourself in major contemporary works from the 20th century that influenced the course of musical history.

If that wasn't enough to announce, we also revealed our return to this year's BBC Proms. We will reunite with Norwegian jazz saxophonist Marius Neset and his own quintet in a brand new BBC commission Geyser.

Tickets will go on sale on Saturday 21 May at 9am. 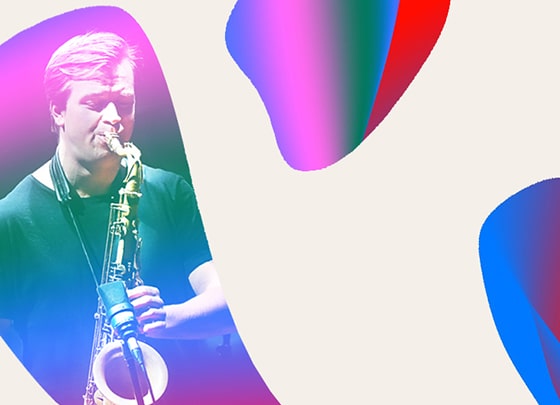 Following up on Snowmelt and Viaduct, Geyser is the third work in which Marius Neset collaborates with the London Sinfonietta.

2022-23 season at the Southbank Centre announced

We revealed the first concerts of our new 2022-23 season at the Southbank Centre. From October to December, we will celebrate the centenary year of Iannis Xenakis' birth, reunite with the International Centre for Contemporary Music and premiere a new work that echoes a sleeping human body.

Step into the musical world of Iannis Xenakis in his centenary year: a ferociously intellectual world in which the mathematical forces which govern the atoms and elements making up our physical beings also provide the basis for musical form and understanding.

We reunite with the International Centre for Contemporary Music to place the music of Krzysztof Penderecki front and centre. At times deeply Romantic, at times 'liberating sound beyond all tradition', his music is always emotionally expressive.

Juste Janulyte's Sleeping Patterns echoes a sleeping human body and all the regular but not synchronised sounds of our heartbeat, blood flow, and breathing create in sleep. The piece is woven from seven hypnotically repetitive patterns of slightly different tempos, which intertwine throughout the ensemble. 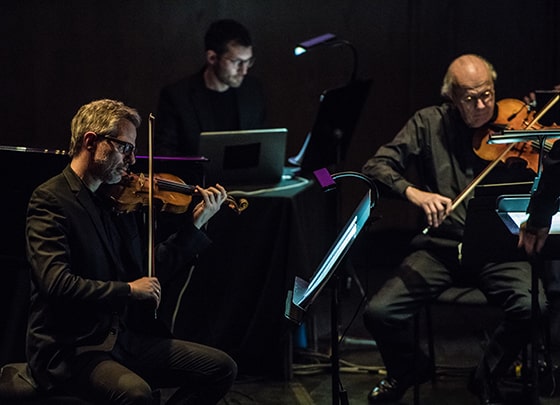 Celebrating two giants of contemporary music and a hypnotic premiere - discover the first concerts of our new season at the Southbank Centre.

Through the Lens: Leaning East

We shined the spotlight on Polish composers past and present in Leaning East, a celebration of Polish contemporary music presented by the International Centre for Contemporary Music. 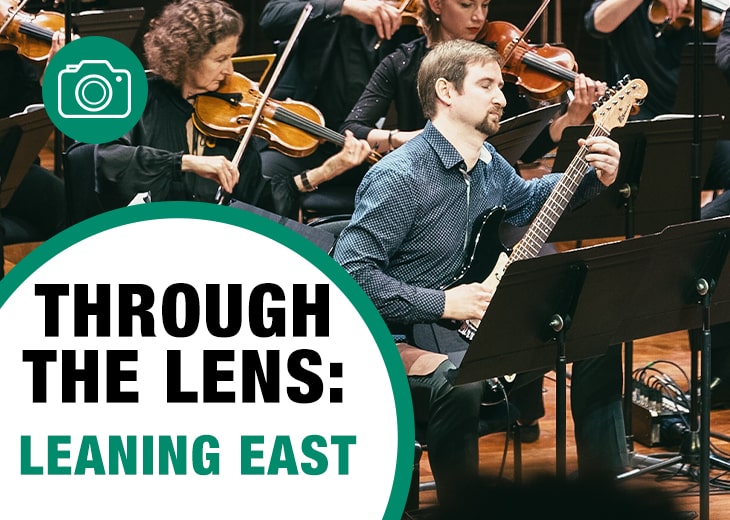 Through the Lens: Leaning East

Check out some photos and reviews from Leaning East below!

We ended the month with a fun and creative day out with families. Presented by Jessie Maryon Davies, we guided the families through an exhilarating programme of contemporary works from La Monte Young to Caroline Shaw, before the young budding composers in the audience joined us to create a new piece together.

Huge thanks to @BCMG NEXT & @MelvinTay_ for performing PHOENIX so brilliantly last night @WestRoadCH!
Originally commissioned 2006 for @Ldn_Sinfonietta & played alongside choreography, sculpture, art & even an Insta filter created by the students @csvpa! Thank you so much!! pic.twitter.com/1G5SHsvqWH