Following up on Snowmelt and Viaduct, Geyser is the third work in which Marius Neset collaborates with the London Sinfonietta.

Marius says: 'In the beginning of the composing process Geyser, as a title for the composition, came to me as I found it was a great metaphor for the music that I was writing; melodic and rhythmic motifs that evolve, creating ever bigger tension and pressure with regularly repeating eruptions, just like the water shooting out from an Icelandic Geyser fountain. During the compositional process the world around us changed though within one day! It was impossible not to be affected by the terrible war in Ukraine. From that day onwards the music changed direction. I also started to re-write some of the earlier parts. And now the title gave even more meaning to me as it reflects how fast life can change from one day to another.'

As powerful, skilful and idiomatically varied on stage as he is on record The Guardian

A taste of Marius Neset's music 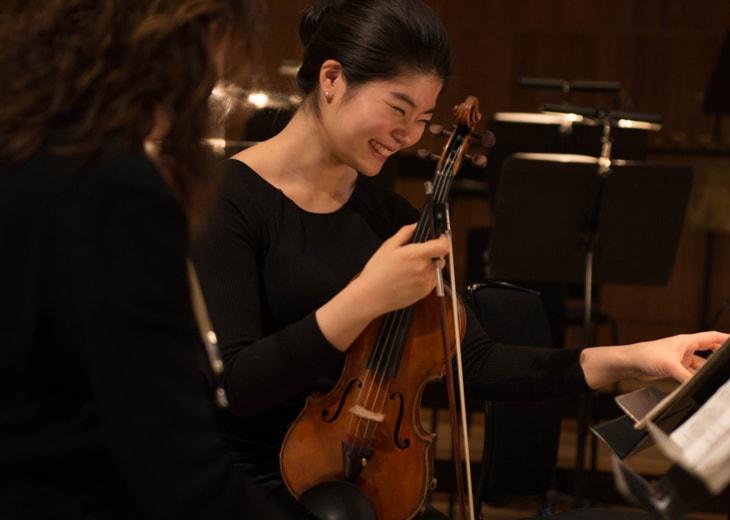