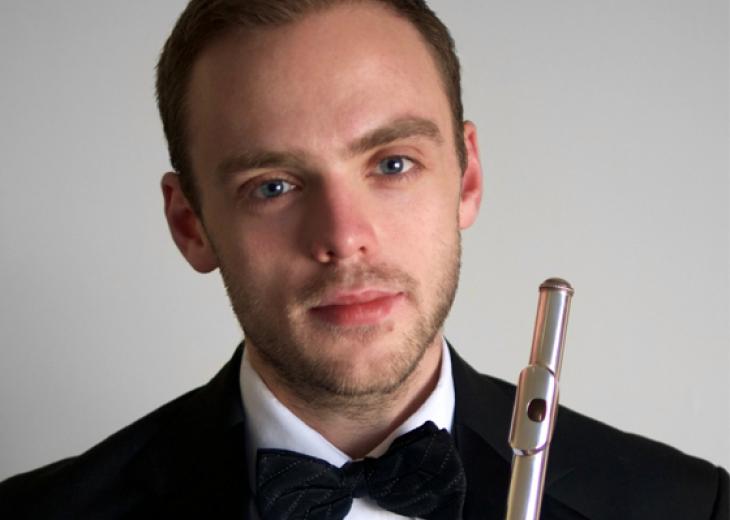 Joshua began his studies at Chetham’s School of Music during which time he became Principal Flute of the National Youth Orchestra of Great Britain. Following this he spent his BMus at both the Royal Academy of Music where he received a full scholarship and the Haute Ecole de Musique, Genève. Whilst a student of these schools, Joshua was accepted into the Aldeburgh World Orchestra and as Principal Flute with Gustav Mahler Jugendorchester and won notable prizes such as the Sussex Award in the Royal Overseas League Competition and the LSO Candide Prize.

He has performed in prestigious festivals and international concert series such as Salzburg, Lucerne, Edinburgh International, BBC Proms, Singapore Arts, Royal Concertgebouw, Staatskapelle Dresden and La Scala Milan. Joshua is the Principal Flute of the RTÉ Concert Orchestra with whom he has appeared as a concerto soloist and is also a Flute Tutor at the Royal Northern College of Music, Manchester.