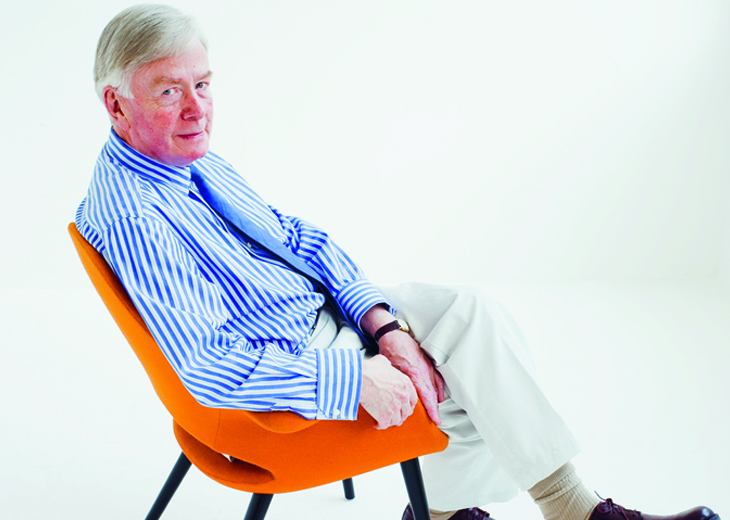 John Constable was principal pianist of the London Sinfonietta since its formation and is now Emeritus Principal. He is also principal harpsichordist of the Academy of St. Martin in the Fields. He is a professor at the Royal College of Music, London.

He has accompanied throughout Europe, Japan and the USA, at the Musikverein Vienna, the Concertgebouw Amsterdam, the Metropolitan Museum New York, Carnegie Hall, Suntory Hall Tokyo and the Royal Opera House,  Covent Garden.  In 2009 he made his debut in the recital series at the Library of Congress, Washington and was a soloist in the BBC Proms. With Lucy Shelton he gave the world premiere of Elliott Carter’s “Of Challenge and of Love” at the Aldeburgh Festival, they also performed it in Hanover, London, Amsterdam, New York and Chicago. They then made a CD of the complete songs of Carter and Stravinsky. In 2005 he played a concerto specially written for him by Jonny Greenwood of Radiohead with the London Sinfonietta at the Royal Festival Hall. In 2010 he performed Berio’s Recital with Susan Bickley at the Aldeburgh festival and at the Linbury Theatre, in 2016 they performed it again in Berlin.

As a harpsicordist John has performed and recorded concertos with David Atherton, Sir Colin Davis, Hans Werner Henze, Elgar Howarth, Oliver Knussen and Sir Simon Rattle. He has played in many recordings of Mozart and Rossini operas with conductors such as Sir Colin Davis, James Levine, Sir Neville Marriner and Sir Georg Solti. He has performed the Elliott Carter Double Concerto with the London Sinfonietta, the Asko Ensemble and the Birmingham Contemporary Music Group.