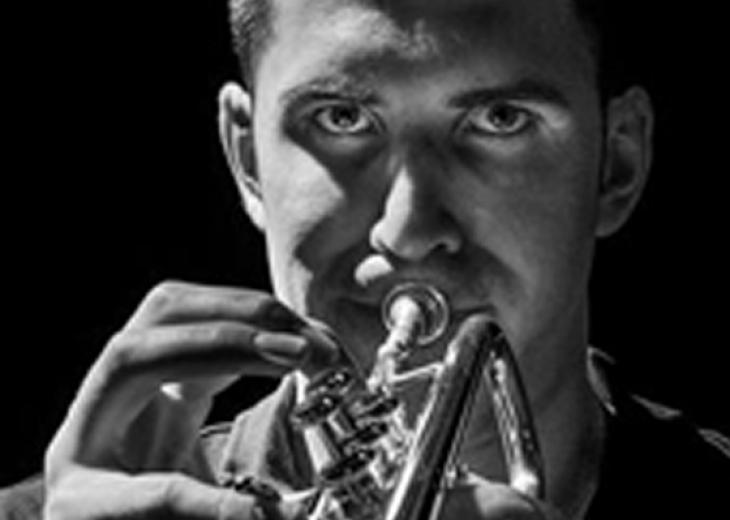 Christian was born in London in 1990 and took his first steps into the world of music when he was 3 years old. 12 years later, he performed the Hummel Trumpet Concerto with the London Mozart Players aged 15. He was awarded a scholarship to study at the Royal College of Music under Alistair Mackie and Mike Lovatt, and graduated in 2012 having won the Tagore Gold Medal, the Trumpet Prize and the Brass Prize.

He now works with top ensembles including the Philharmonia, BBC Symphony, Royal Philharmonic, RTE Concert, Ulster, Royal Scottish National, Bournemouth Symphony and London Philharmonic orchestras, as well as English National Ballet, London Brass, Onyx Brass and the Symphonic Brass of London. Through his orchestral work he has taken the role of principal in many of the major concert halls around the world, from the Berliner Philharmonie to the Royal Albert Hall.

As a soloist and session musician his work includes recitals and performances for The Queen, Prince Charles, Radio 3, Classic FM, WDR Radio and BBC Television. He also regularly performs with his brass ensemble, Mirabilis Brass.

As a London Sinfonietta Emerging Artist, Christian is mentored by our Principal Trumpet Alastair Mackie.