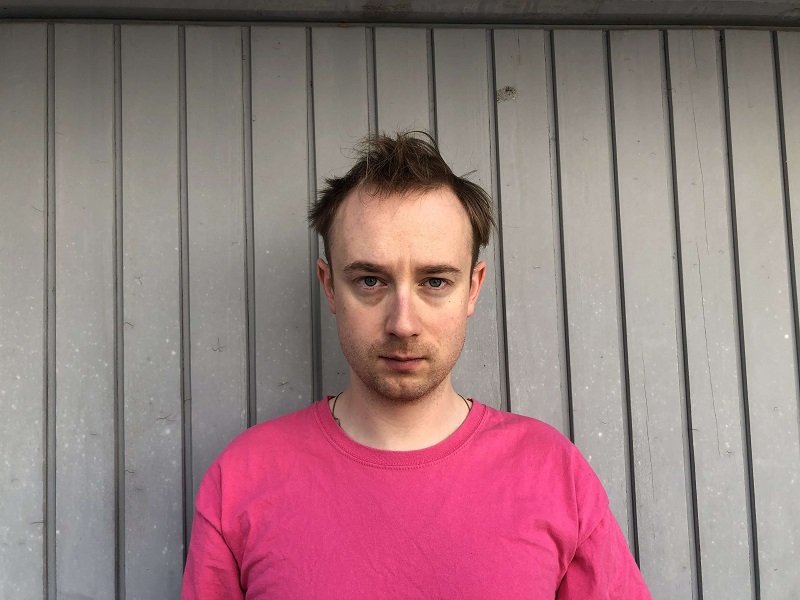 Alex Paxton is a current participant in our Writing the Future programme, which provides world-class training and mentoring to early-career composers and music creators, supporting them through the process of making new work with the ensemble.

Inspired by large Bruegel and Ody Saben paintings, Alex’s new kaleidoscopic piece Candyfolk SpaceDrum is a busy and sensually-colourful tapestry that depicts, represents, and is in dialogue with many different aspects of our society.

Alex Paxton is a composer & improvising trombonist based in the UK.

"A riotous overabundance of love and rage..an extraordinary experience” The Wire

He was elected to the 9th International Composition Seminar with Ensemble Modern, won an Ivor Novello Award (multiple other nominations), RPS Composition Prize, Dankworth Jazz Prize, Leverhume Art Prize, HarrietCohen Award, as well as represented in the Orchestral section of the ISCM.

"This is what an orchestra can be like in the 21st century: an ensemble that speaks with one voice yet also gives voice to each of its members" The Times

“This is the most joyous sound I’ve heard in ages!” New York Times