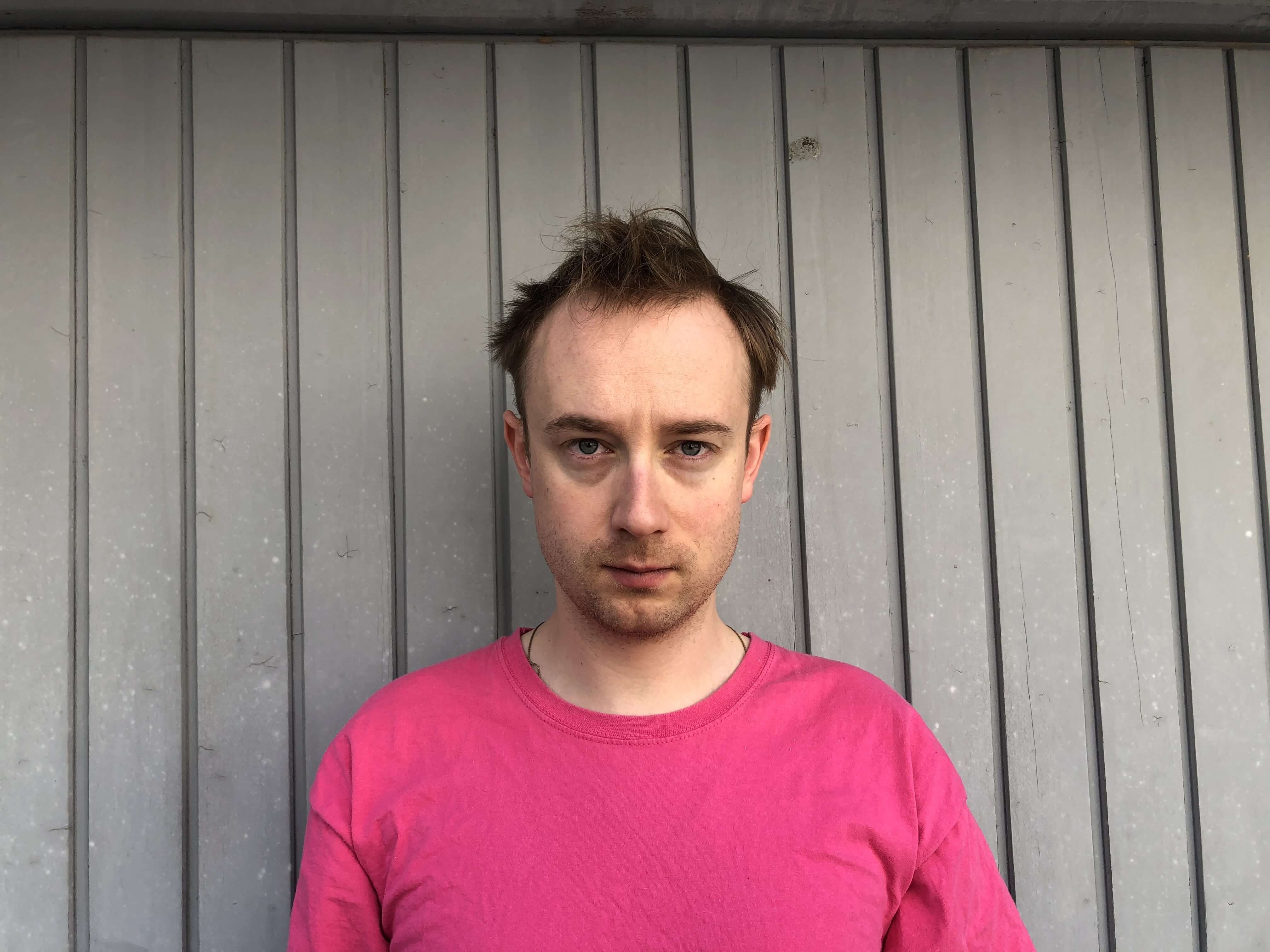 Alex Paxton (1990) is a composer and jazz trombonist and educator based in the Uk. He was elected to the 9th International Composition Seminar and awarded commission ILOLLIPOP , performed by Alex & Ensemble Modern in 2020, he won the Royal Philharmonic Society Composition Prize, Dankworth Jazz Prize, appointed London Symphony Orchestra Panufnik composer. In 2019 he played/recorded his concerto OD ODY PINk’d for Alex and RSNO. He is featured on the Listen Pony Label, his debut album MUSIC for BOSCH PEOPLE will be published by Birmingham Record Company/NMC in 2021. He has been commissioned by John Zorn to contribute to ArcadaX2021 when he will also release and orchestral album NOW WE are DUH-DUR. He has written music for ensembles including: Ensemble Modern, LSO, Philharmonia Ochestra LPO, Ensemble x.y, RSNO, BSO, Listen Poney, NYJO. SPAKE represented the UK in the Orchestral section of ISCM. He has been awarded Leverhume Art Scholar and Harriet Cohen Music Award. He has written six operas hosted by: ENO, Helios, TêteàTête, Secondmovement. Alex writes music for community settings: like opera NOGGIN the WHALE. Alex is composition tutor on the NYO.

Inspired by large Bruegel and Ody Saben paintings and Grayson Perry’s Walthamstow Tapestry - I would like to make a kaleidoscopic piece that is a busy and sensually-colourful Tapestry that depicts/represents / and is in dialogue with all aspects of our society, like eg; humour, sex, food, T.V, bikes, motherhood, allotments and children etc. The piece will be written for my self as an improving trombonist and 6 London Sinfonietta musicians and Electronics and infinite midi-synths and some kind of children’s chorus that can sing and shout and also make other noises too.