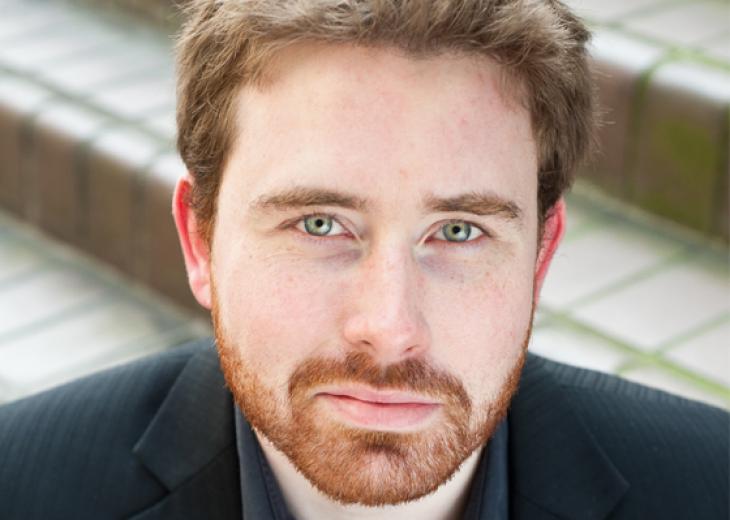 Geoffrey Paterson studied at Cambridge University and the Royal Scottish Academy of Music and Drama. He studied composition with Alexander Goehr, took conducting masterclasses with Pierre Boulez and trained as a repetiteur at the National Opera Studio. He won First Prize at the 2009 Leeds Conductors Competition, as well as the audience prize.

He works regularly at the Royal Opera House, where he was a member of the Jette Parker Young Artists Programme. He has conducted at Opera North, Iford Festival Opera, the Royal Danish Opera, Glyndebourne and Music Theatre Wales, as well as at the Buxton, Bregenz and Holland Festivals, and has also conducted The Nutcracker for the Royal Danish Ballet.  For two seasons he worked in Bayreuth as musical assistant to Kirill Petrenko for Der Ring des Nibelungen.

Plans for 2017 includes his debut at the Bavarian State Opera with Menotti’s The Consul, the complete chamber orchestra works of Varèse for the BBC and a UK tour of Peter Eötvös’ The Golden Dragon with Music Theatre Wales.